Here is the list of ISAP conferences held so far: 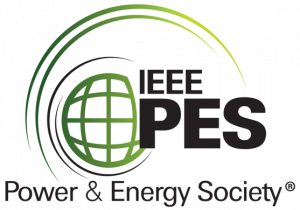 Sponsors can confirm their interest by sending this form to infoisap2019@gmail.com